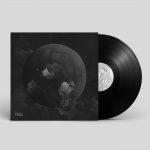 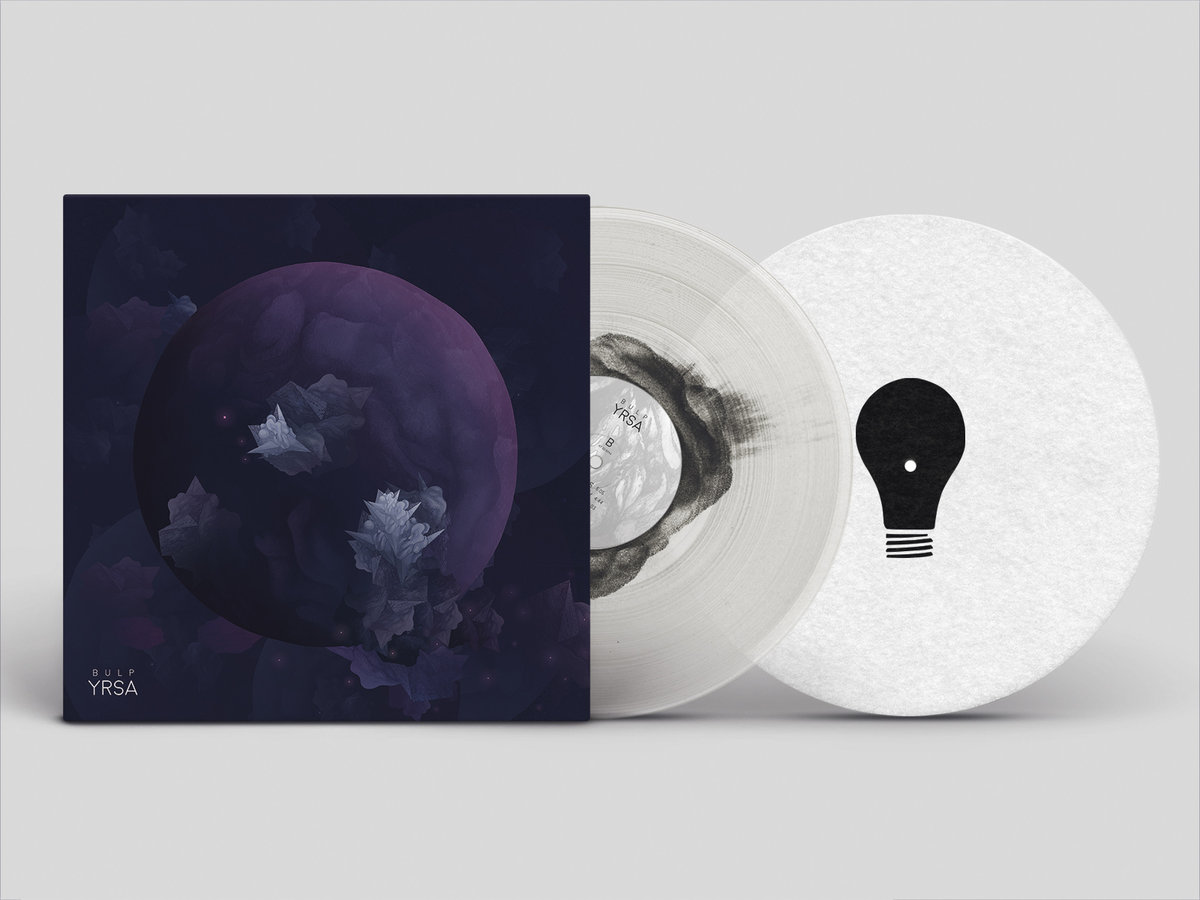 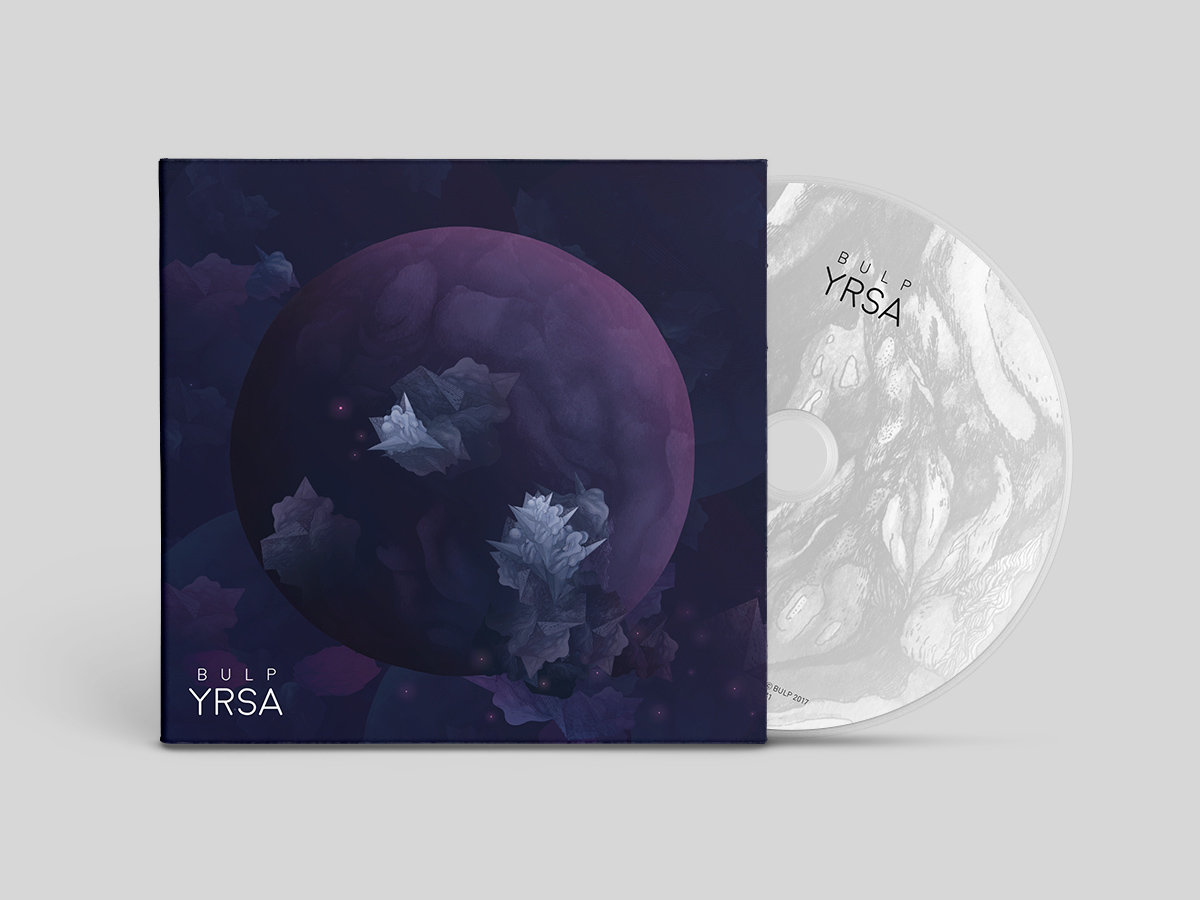 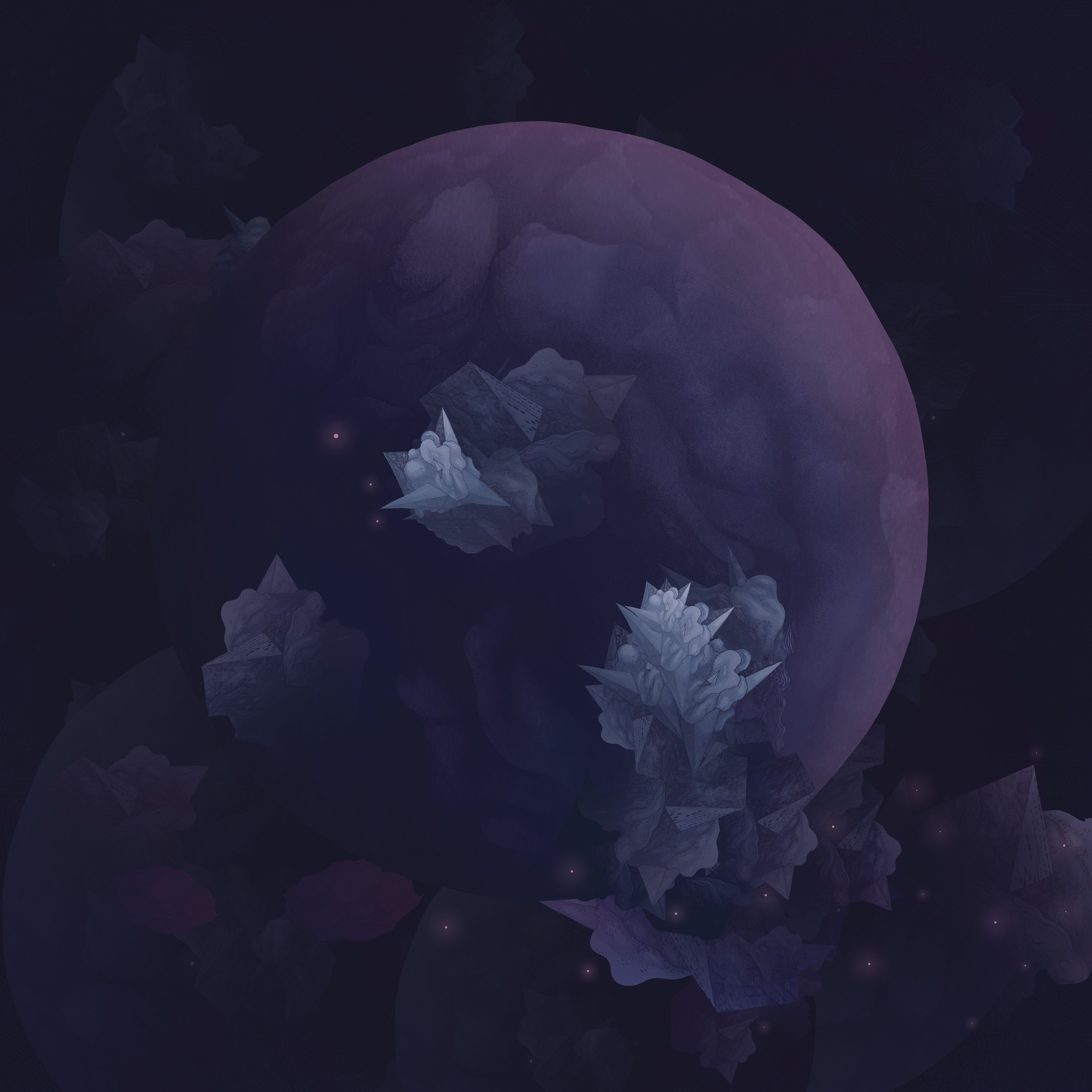 / Almost two years after the release of the successful single Far Light and EP Endian, the promising BULP project is based on the debut album Yrsa. The name bears the Icelandic name, which, like the recording, conceals some mystery with the power to subdue the listener for the first time. "For the subtlety, which also appears in the more discerning tracks, it seemed convenient to call the Yrsa album according to the female Icelandic name," says Samo Štefanec, musical heart of the Bulp project. / 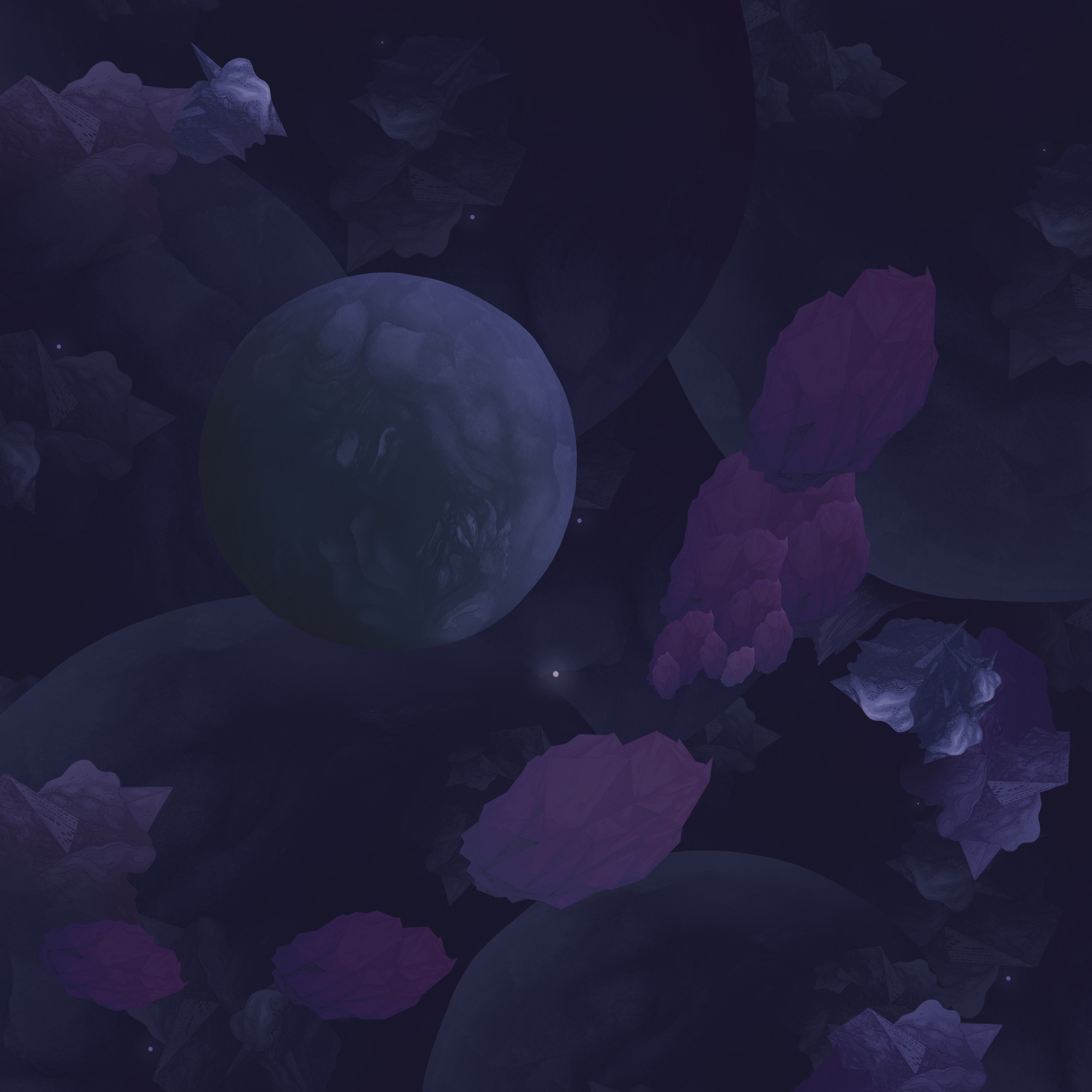 / Yrsa is an exceptional album that offers a tangle of emotions set in captivating tunes. Nine songs invite the listener to dance floor, let him dream, but it also raises his thoughts and energy to overcome his own boundaries. “Music inspirations were different for each track. Some songs are tougher and dance, others slower and dreamy. I also used the tools that had not been in the making of Bulp before, like piano, Japanese harp, or trumpet. So the album is a very melodic whole, ”says the musician. At the same time, Bulp has created its distinctive sound that carries an appealing freshness and inconspicuous catchiness. / 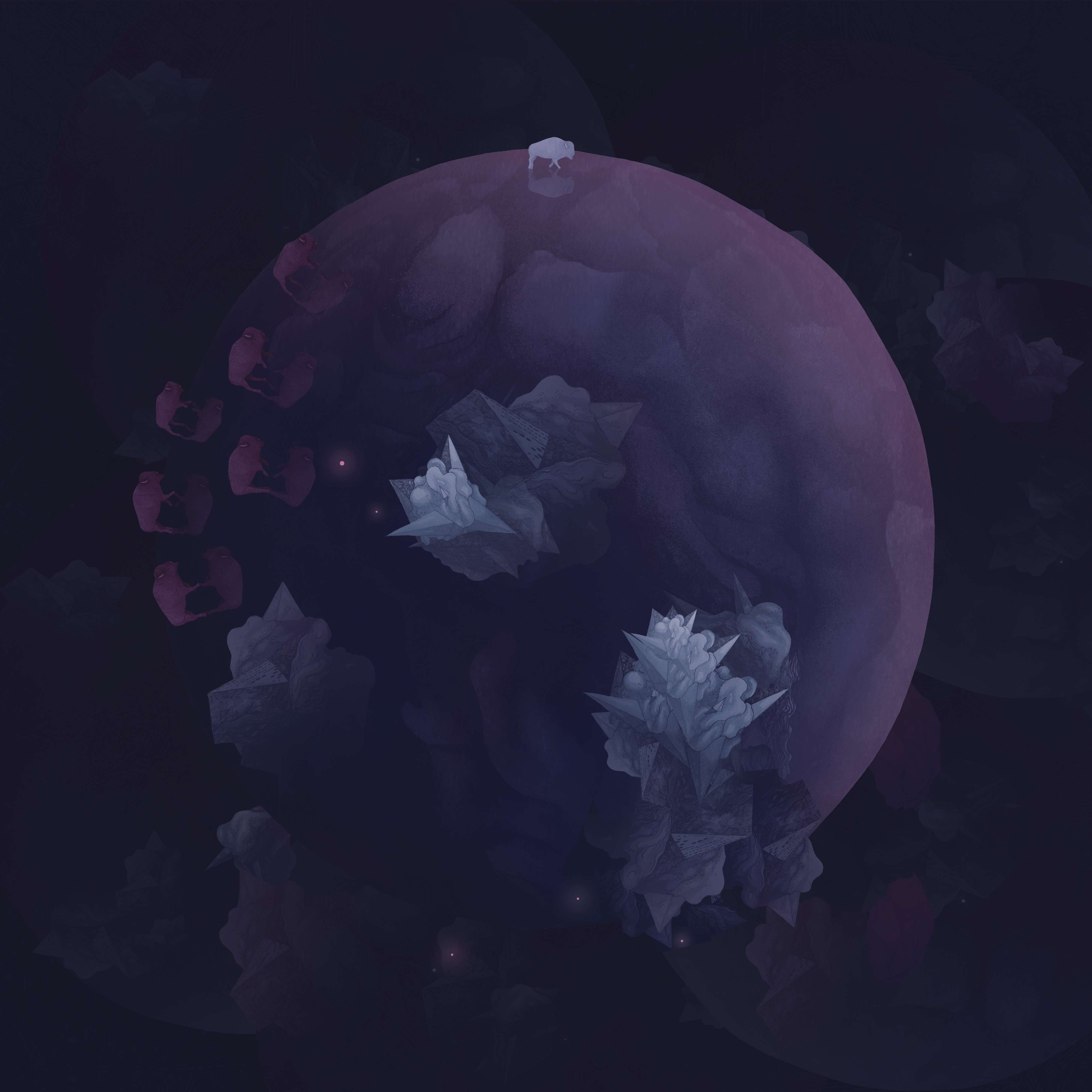