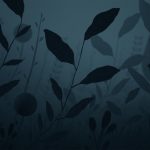 I feel emptiness around me.The night is cold and dark.I am looking for a light, wherever it may be.

The story of Mila reflects a view of a young person, who is living in a stereotypical society, struggling to find a place, where she belongs. We live in a world, which hides regional differences and opens infinite opportunities for social communication, but loneliness and emptiness become the most basic existential problem of a person of these days. Mila Fog is a movie about finding herself. The change of environment can open your eyes, but the main thing is change of our thoughts and the way of our life.

I feel emptiness around me.The night is cold and dark.I am looking for a light, wherever it may be.

The moment of awakening, when Mila finally finds this courage to change her perspective, is happening only in her mind. She tries to escape her frustration where even a small dust particle is required and is a part of important forest symbiosis. Can she finally find herself awaken? Will she find her own personality in this dust particle? The idea as a will of freedom is untouchable, but in the future it can have a great influence for the whole world. 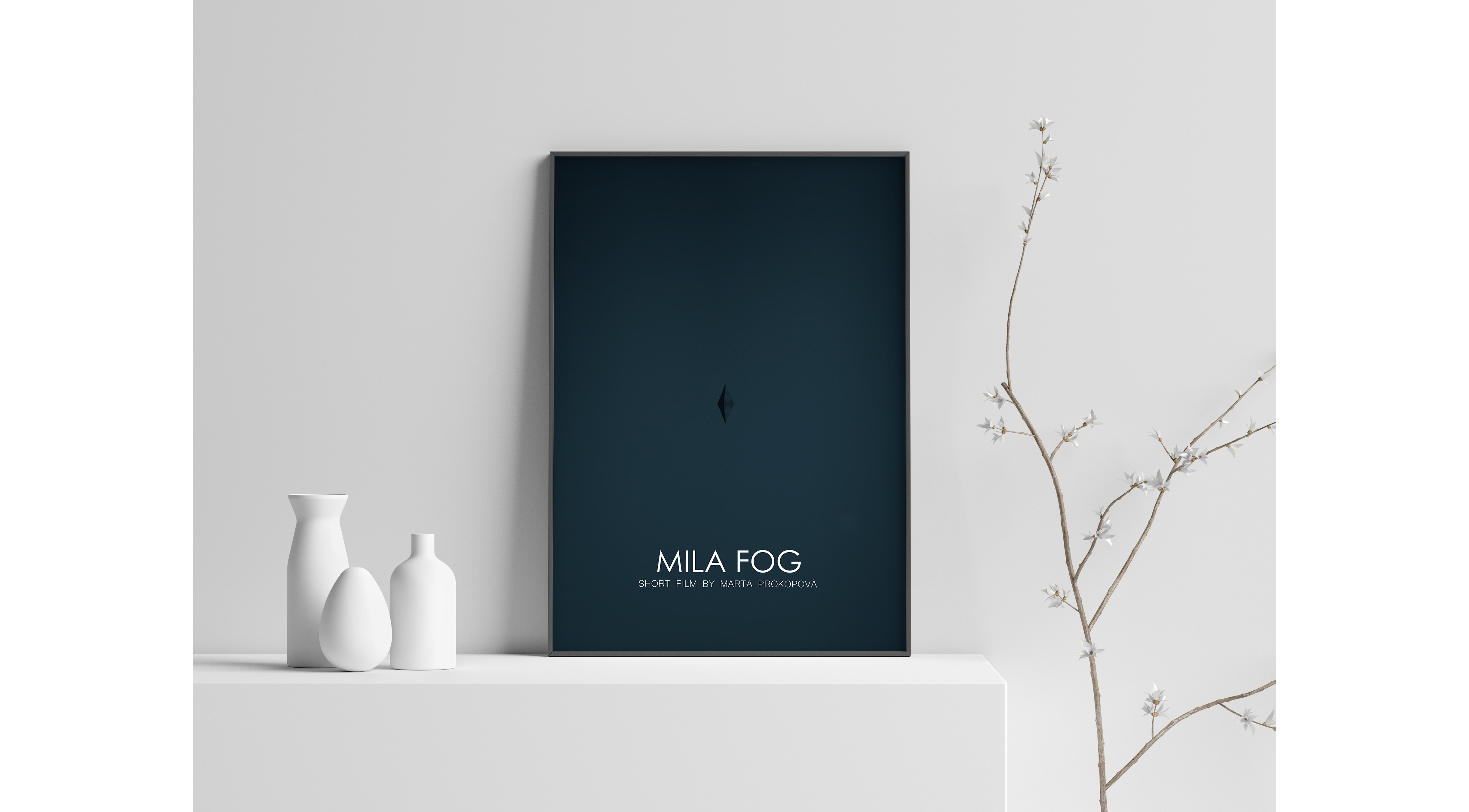